Public Transport and Mobility in the District of Bad Kissingen

The web page concerning public transport and mobility in the district of Bad Kissingen!

Here you get to know how to travel the district of Bad Kissingen by bus or by train. You are also being informed about our special offers for students, elderly people and tourists. Learn more about the mobility app “Wohin·Du·Willst” and the different busses driving you to tourist attractions throughout the district. 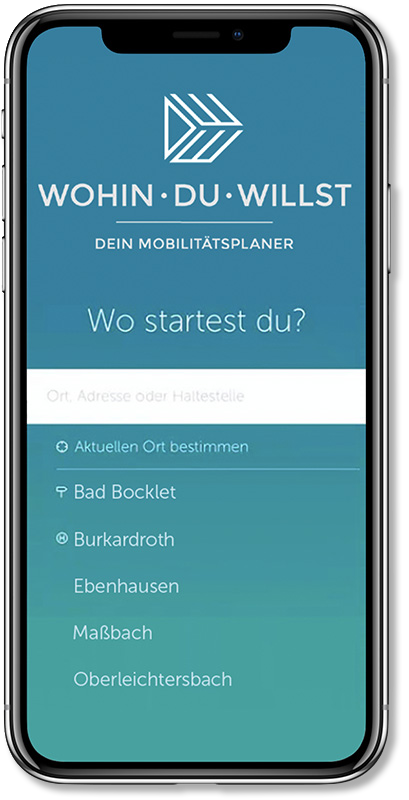 The easy way to search for bus or train connections is to use the mobility app "Wohin·Du·Willst", which literally means “where you want to go”. Download the app to your smartphone or tablet for free.

The language will be automatically adjusted to the language of your device, you can choose between nine languages. Next, choose “Region Bad Kissingen” within the app. Now you can search for bus and train connections or have a look when or where your next connection will be starting. The app also enables you to use the call-a-bus function and to search for ride sharings via BlaBlaCar. A major advantage: The ticket prices are shown in the app as well.

Get more to know about the app by watching our video on YouTube
(choose “Einstellungen” (settings), then “Untertitel” (subtitles) -> “Englisch”).

On the way by bus or by train

A valid ticket is required for each trip. You can buy bus tickets directly from the bus driver. Please have coins ready. Tickets for the train can be bought at the counter or the ticket machine at the station.

The fare system of the district of Bad Kissingen is based on honeycombs (cells) Show more: "Tarife". First, take a look in which honeycomb the place from where you want to start is located. Then take a look in which honeycomb the place you are heading to is located. Count the honeycombs on the red line directly connecting start and destination, in which the start-comb counts as number one, the next comb as two, and so on. Also the target-comb counts as one. Finally, you can read the fare in the fare table, using the number of counted honeycombs.

Tourists and spa guests from Bad Bocklet, Bad Brückenau, and Bad Kissingen can take the busses driving all over the district of Bad Kissingen for free. You can also take route 8057 heading for the famous Kreuzberg. Just show your guest card (“Gästekarte”) to the bus driver. Enjoy your stay in the “district of thermal baths”! 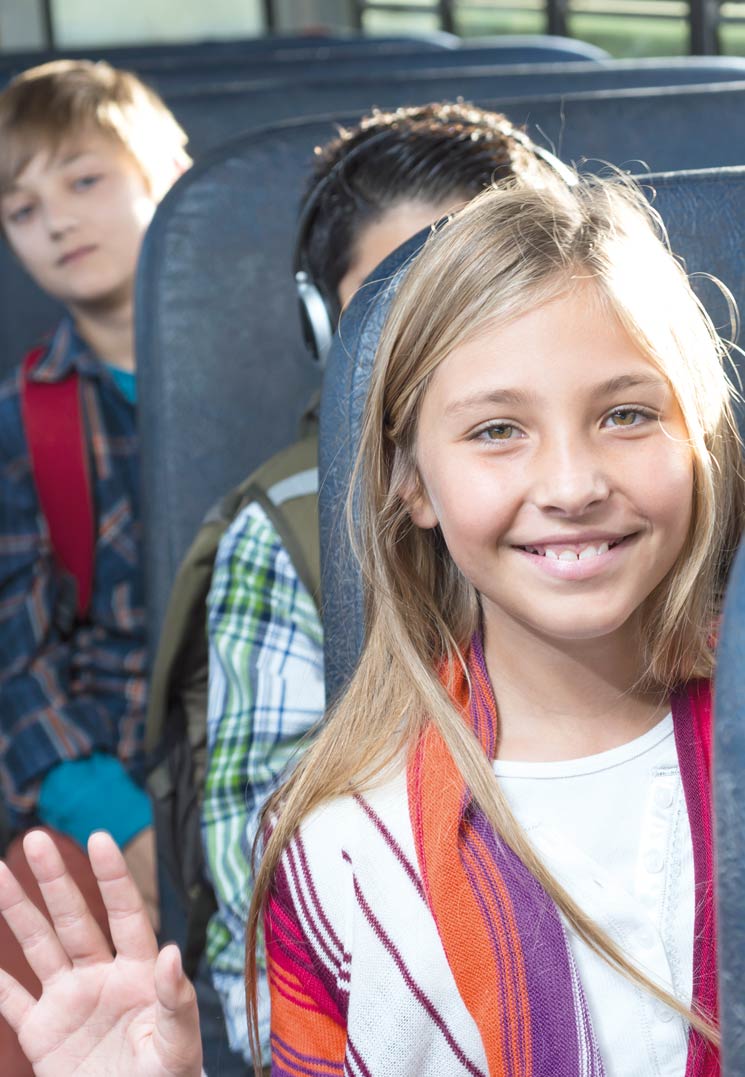